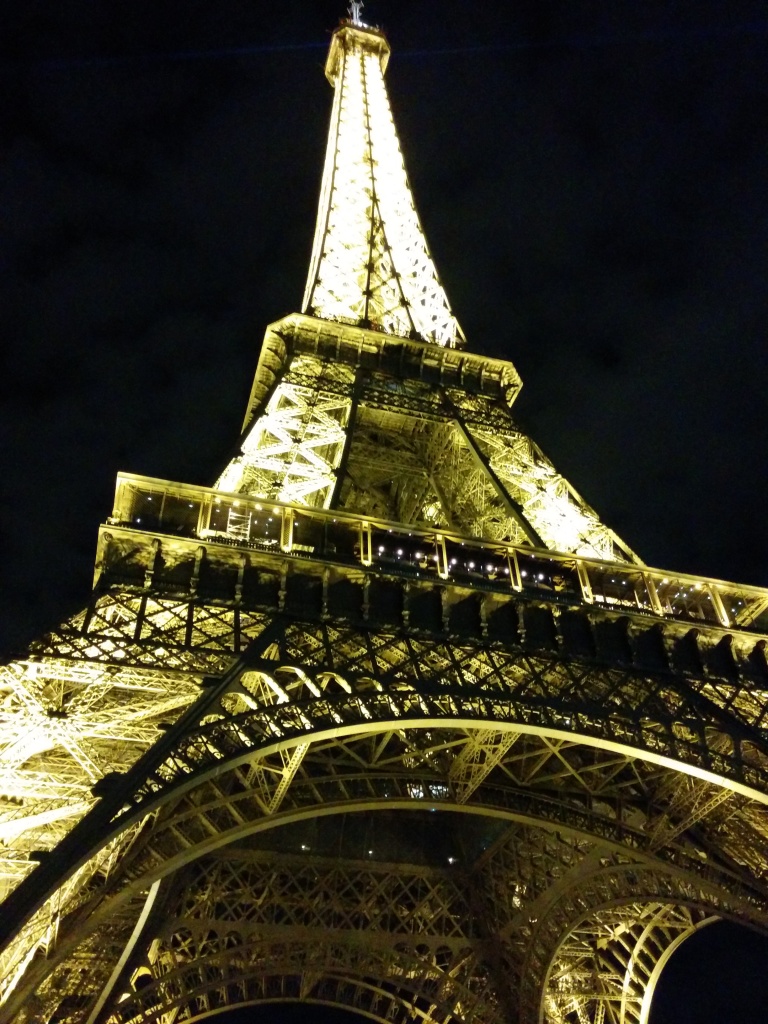 This previous weekend me and some friends went to compete it in the Dreamhack Hackathon in Globen, Stockholm. In short, it was a mad dash to create anything during 24 hours. We, as most other groups, made a game.

The initial idea was a frantic two player 2d (literally-) platform dueling game where each of the players would start on either side of the screen on their own platform. The players would then need to push the other player of their platform by throwing balls at them, with knockback only. The platform would consist of pillars which would be destroyed when hit by the other player. 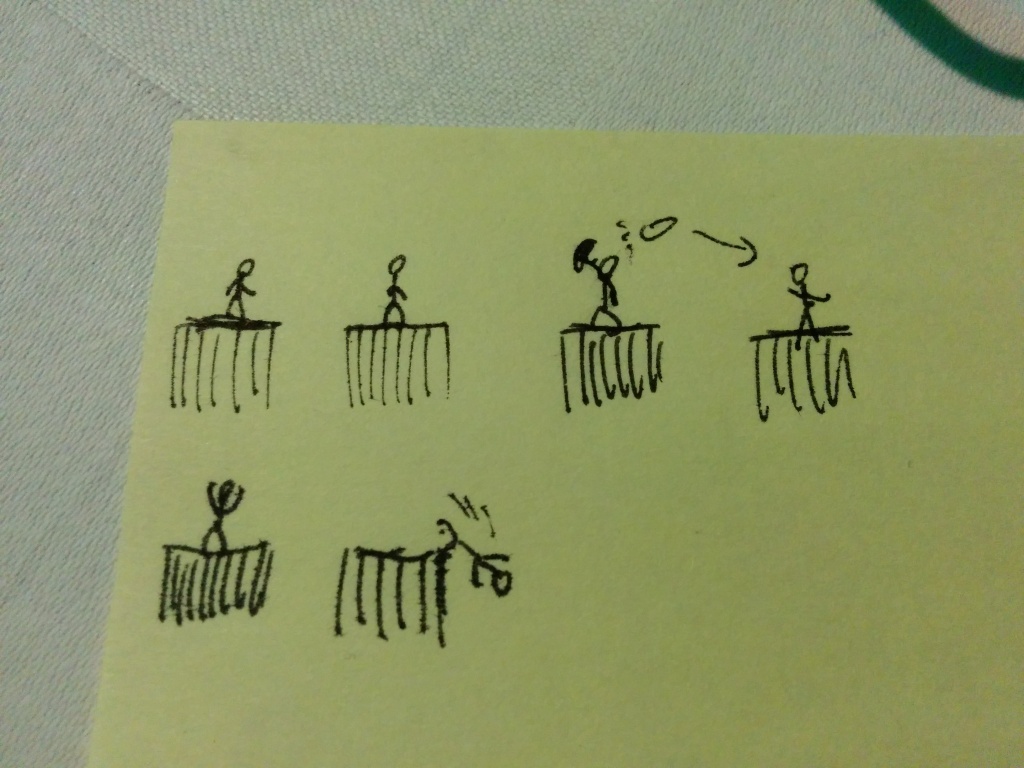 There it is, our post-it note design! On paper it sounded lite it’d be great fun. Players would need to dodge incoming balls by moving about and jumping while not falling down from their ever narrower platform. At the same time trying to knock down the other player or destroy his/her platfrom.

10 hours into Hackathon, it turns out, it was boring as hell.

We spent the next 4 or so hours trying to figure out what to do to fix it, we tried basically anything we could think off.

The main problem was that the player really never needed to move, you could just stand in one place and spam balls which would block incoming ones (they collide mid-air) and eventually one of the players would slip up and someone would win.

We had more or less accepted defeat and was going to turn it into some sort of volleyball game when another friend of ours walked past our table and suggested we make the platforms scrolling instead. We were desperate and it sounded like a decent idea so we went for it.

And here’s the final result!

We’re all quite happy with how it turned out – especially considering how close we were to giving up halfway through. It’s not spectacular in anyway but turned out be quite a lot of fun in the end after all!

Blast from the past – mp_warehouse_ext

So, I was going through a harddrive I rarely access in everyday use and I found some screenshots of a map I did back in early 2008 (or at least that’s when the shots are dated) for Call of Duty 4. I remember absolutely loving making this map, the overall layout worked very well for COD4’s one-life gamemode Search and Destroy as it offered a lot of variety in how the attackers could approach the objectives.

The distance from the attackers spawn and objectives was also quite short, potentially making for quick rounds. There was 3 main approaches the attackers could take:

Admittedly, I must say after all these years that the theme of the level is quite uninspiring. I’d like to remember that it was all down to me focusing on the flow of gameplay and varying the distance of engagement (very important in an fps) rather then the aesthetics. Another reason of course being that the vast majority of assets in COD4 has this theme.

I also found this very early in-editor screenshot of the outer area of the map. After this screenshot was taken I added a third building on the left of the two main warehouses which connected the two with narrow corridors, traversable vents and a large room full with storage shelf where one of the objectives was located. 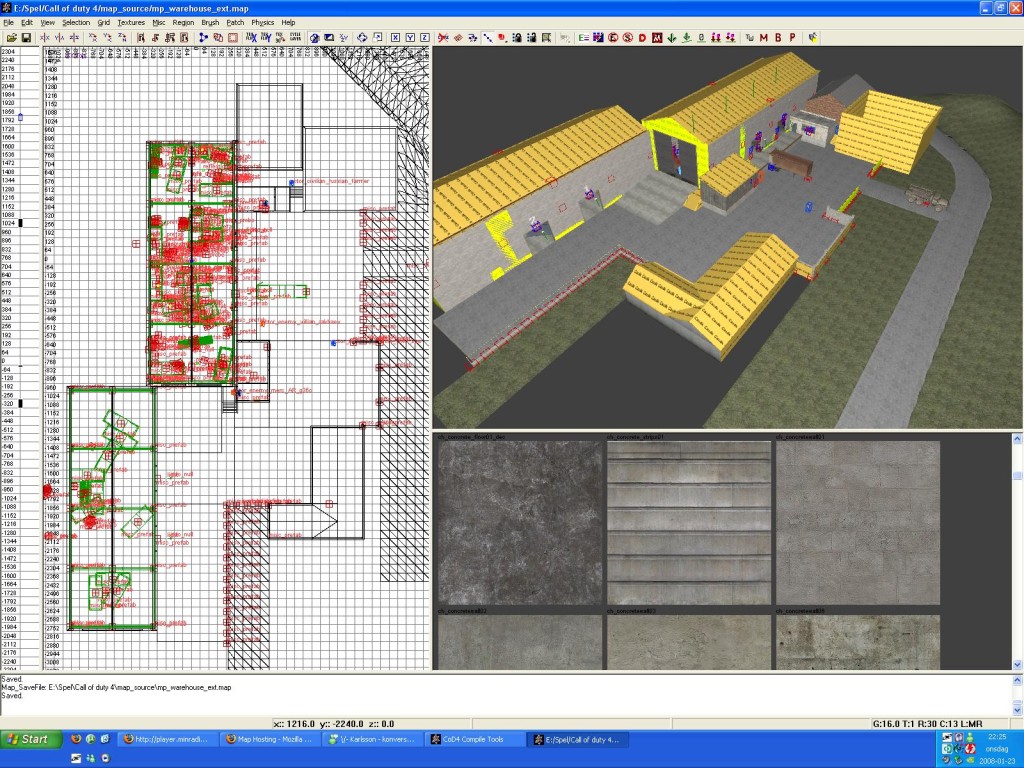 Here’s some of the screenshots, the oldschoolness proven by glorious 4:3: 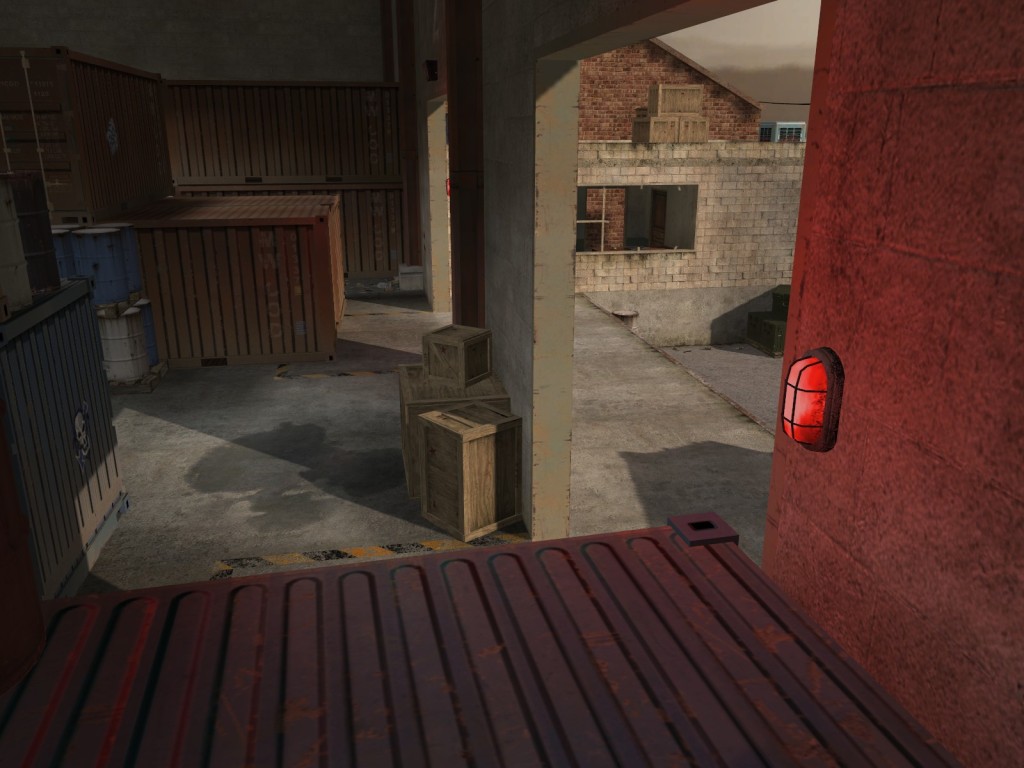 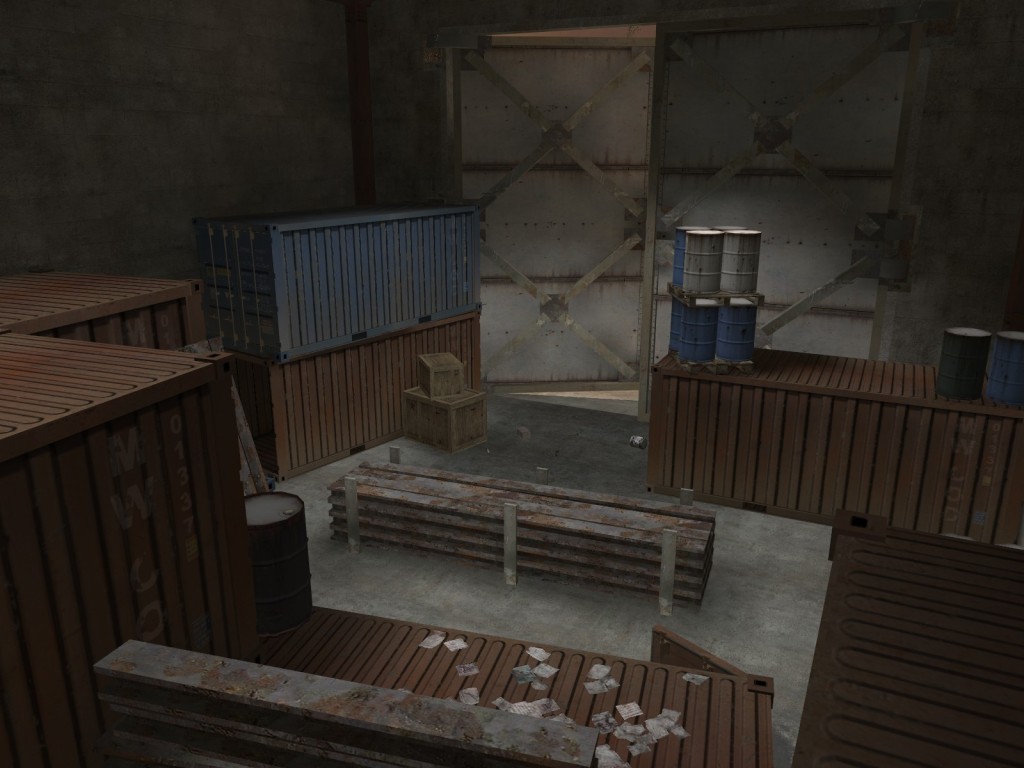 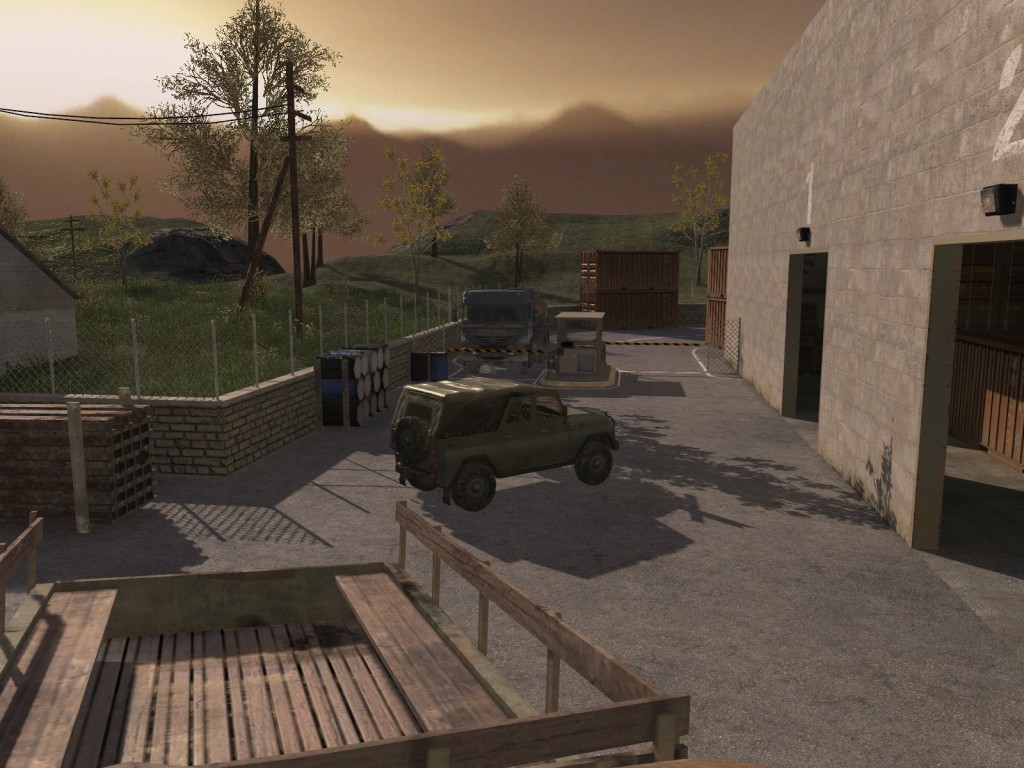 This last screenshot really gives away that the map wasn’t quite finished when these screenshots were taken, note the missing detailing on the right wall (completely flat and boring, no roof), the way-too-clean ground and the strangely finite backdrop.

The predecessor to this map, mp_warehouse which I also made, was the first complete custom map released for COD4, mere days after the mod tools came out, something I still take some pride in after all these years. It was also featured in a German games magazine and included on their CD (Remember those days?) which was quite awesome for a acne-ridden 17 year old me.

Both the orginal and the _ext version was still played on a few servers just a year or so ago, quite awesome for a custom map made in 2008. Actually, I just checked and there’s still at least two servers running it right now, wow.

Will perhaps make another one of these posts in the future, found some other rather interesting stuff I have worked on in the past.