It’s been a week since we showed the game at GGC and it still feels quite good. We went through the feedback yesterday and even though there’s a lot to fix there wasn’t really any large issues that we hadn’t thought of/knew about already, which is always comforting.

Most of the feedback was about simply making the experience smoother. There’s quite a few things that’s not clear to the player, mostly because we couldn’t fit enough tutorial puzzles into our GGC build. And also, as you would expect with a project of this scope within this timeframe, there’s some bugs here and there – but only one rare gamebreaking bug that I can think of right now!

We certainly went for a big game during this project and succeeded in just that. We could have easily made something smaller and more polished but I’m glad that we aimed so high with this project. I (and I’m sure, the rest of the team) learned things we didn’t really think we ever would. What we’ve been doing the last months has been insane and there’s so much to be proud of. 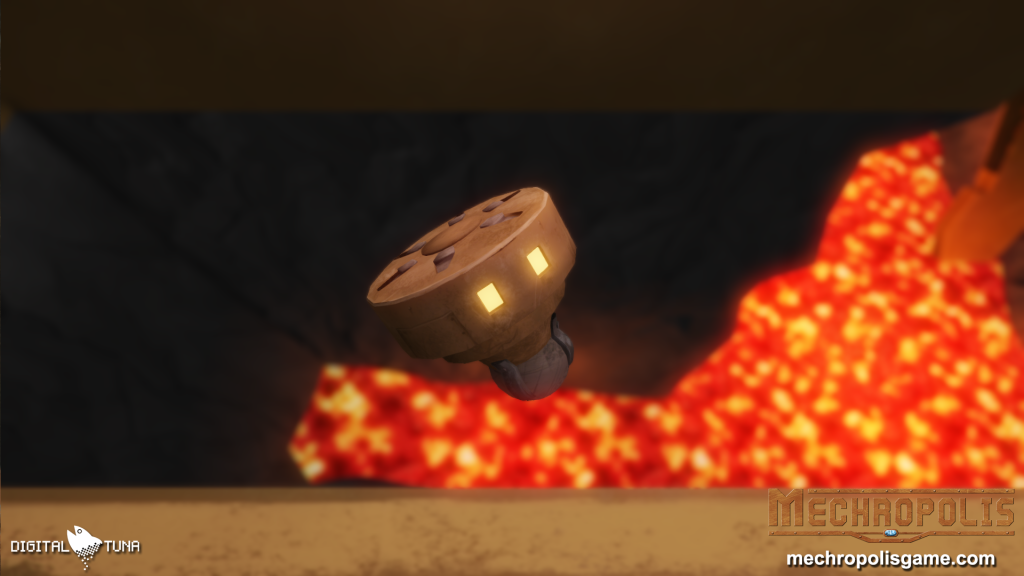