After some testing, we discovered that players would lose their way in one of the areas in the factory level, and become unsure of where to go next. It simply left most people confused. Before going into what I/we did to fix it, lets break down the problem(s). 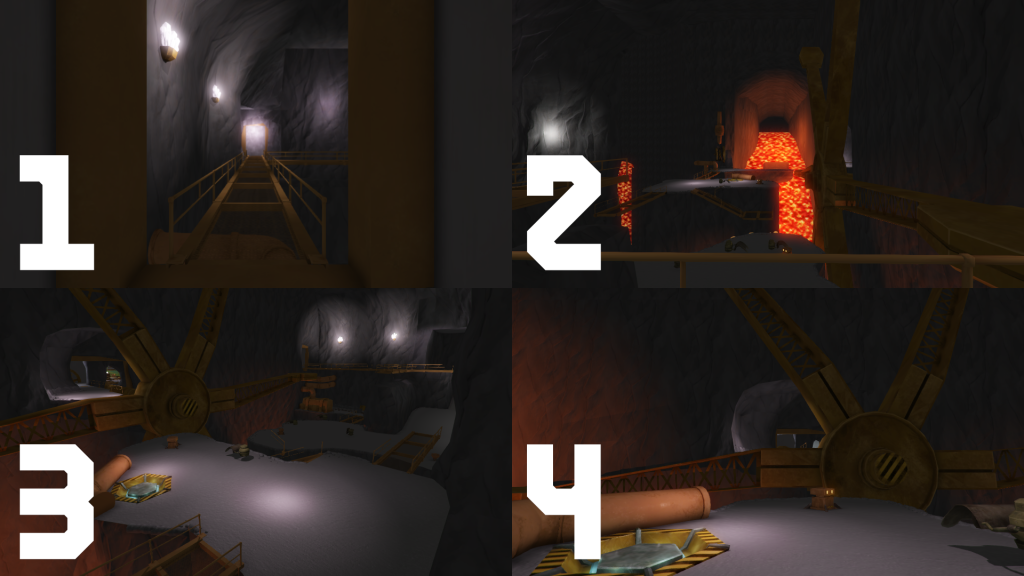 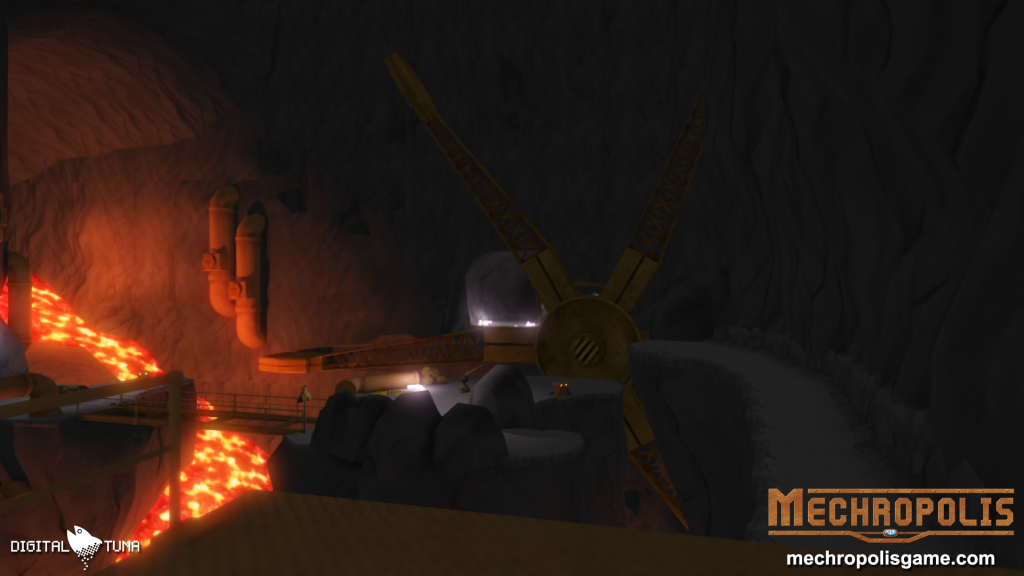 The screenshot above shows the view you now get when entering the area. What we did was cut the entire first part and re-positioned the entry point so that the player is directly infront of where they should be going. Even though there’s still some improvements to be made, it’s almost infinitely better than what it used to be.

Also, by cutting the first area we were able to put another puzzle in, which is something this level desperately needed. It was also possible to preserve the vista seen in 2nd of the smaller screenshots above, but with some changes to make sure the player doesn’t feel they should be able to get there directly. 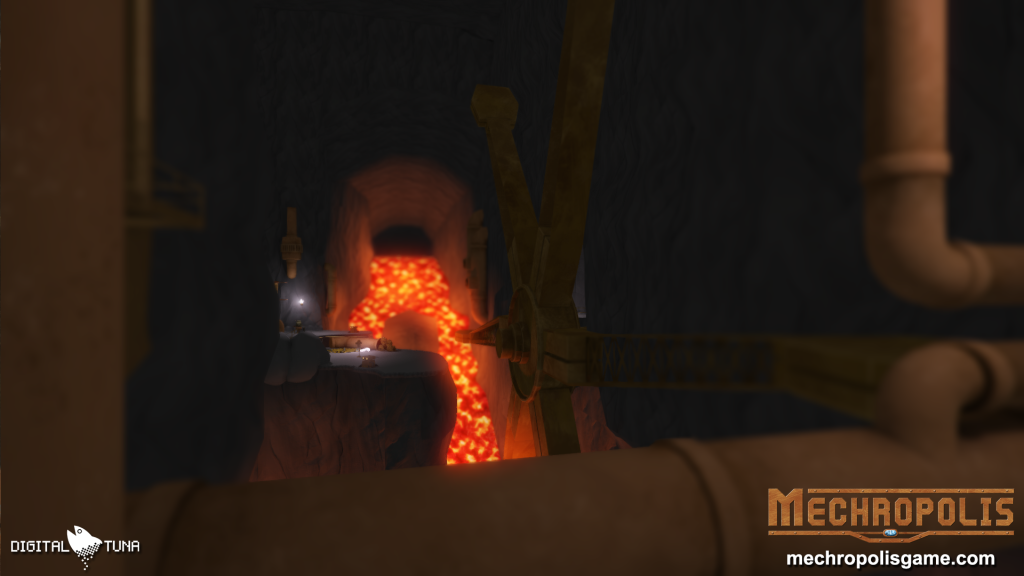